Eric Reis is an acting coach who’s been helping actors elevate their careers for the past 10 years. His approach is simple: he believes that being a great actor is good, but being a working actor is better – and, as many great actors who struggle to find employment know, one does not always translate into the other.

In this 2-day workshop, Eric will walk you through how to decode scripts for film and television and how to best craft them in front of the camera.

Actors will perform scenes on camera, and discussions will follow. Topics include script analysis, auditioning, and self-tapes. The workshop is designed for advanced professionals and taught in English.

Eric’s students work in leading and supporting roles in both studio films and television series in major networks, including HBO, Netflix, Hulu, Amazon, Disney, AMC, ABC, NBC, CBS, FOX, TNT, CW, USA, Showtime, Cinemax, and Comedy Central, in addition to leading roles in the Broadway productions of Mean Girls, A Bronx Tale, and many others. They have received the Screen Actor’s Guild Award, the Drama Desk and Lucille Lortel Awards, in addition to Drama League and Teen Choice Awards nominations. He has served as the on-set acting coach for several high profile projects, and teaches on-camera acting classes online, in the US and in Europe. You can learn more about his work and view actor testimonials by visiting his website, www.ericreis.eu 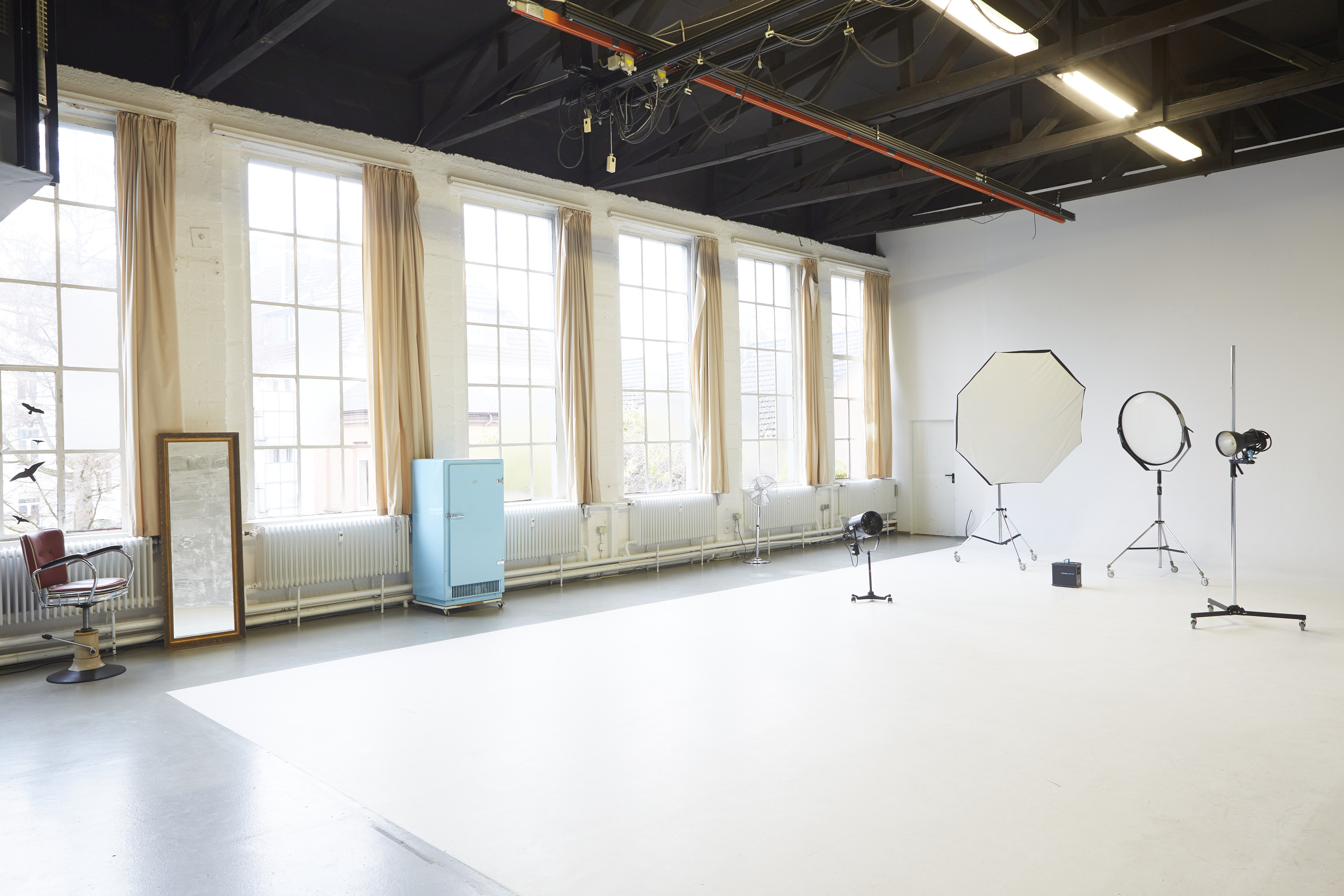 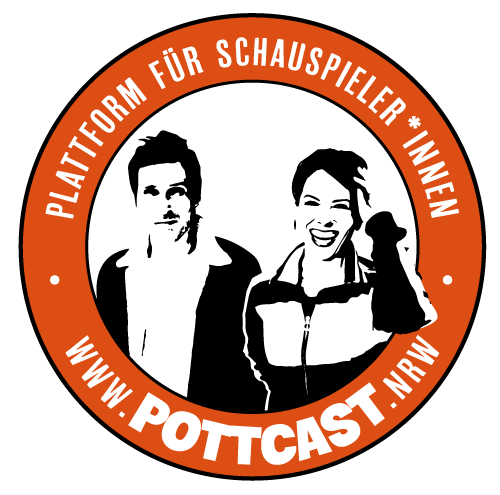